Please enter your username or email address. You will receive a link to create a new password via email.

Why Invest in Cyprus 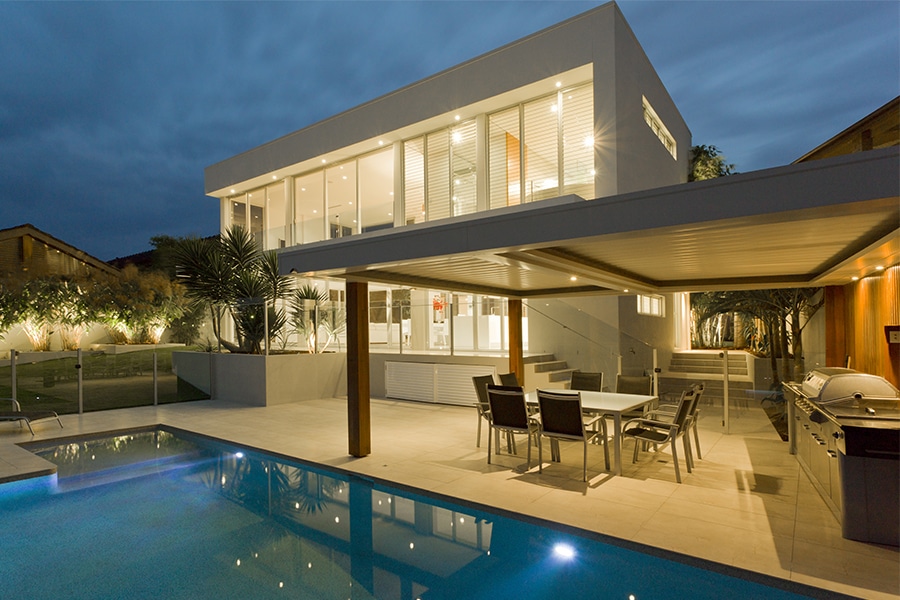 Cyprus: The Birthplace of Aphrodite… Goddess of Love and Beauty!
Even if you have been here before, there’s always something new to discover. Cyprus lies at the crossroads of three continents, where East meets West and a new experience awaits you under the sun every day. Where Championship Golf courses, inviting beaches, and breathtaking mountain trails neighbour luxurious hotels.

The island is enriched with a culture that combines elements of the West and the East, bringing together the best of both worlds. Paphos, declared a World Heritage Site by UNESCO because of an abundance of ancient treasures, invites us all to discover its ancient heritage.

On the 1st May, 2004, Cyprus became a full member of the European Union. Cyprus’ new EU path brings with it the added benefits of heightened security, increasing employment opportunities and the lowest property prices for comparable EU locations. Investing in Cyprus has long proved to be a sound decision as prices have been steadily increasing.

Cyprus is situated in the Eastern Basin of the Mediterranean Sea and is the third largest island in the Mediterranean (after the Italian islands of Sicily and Sardinia) and the world’s 81st largest. It is located at a confluence of Western Asia, Middle East, Southern Europe, and Northern Africa.

Cyprus measures 240 kilometres latitudinally and 100 km longitudinally. The physical setting for life on the island is dominated by the mountain masses and the central plain they encompass, the Mesaoria. The Troodos Mountains cover most of the southern and western portions of the island and account for roughly half its area. Coastal lowlands, varying in width, surround the island.

Experience at first hand one of the oldest civilizations of the Mediterranean, one that goes back 10,000 years. Conquered by foreign powers throughout its long history, the island is like a large open air museum where you can see evidence of its checkered past. Ancient Greeks, Romans, Egyptians, Phoenicians, Venetians, Ottomans and British all left their mark, making the island a mosaic of different cultures and periods.

The cult of Aphrodite, the ancient Greek mythological goddess of love and beauty, flourished here and people came from miles around to take part in celebrations in her name.

The island was the first country the Apostles Paul and Barnabas visited in their mission to spread Christianity and the first to come under Christian administration. When Cyprus became part of the Byzantine Empire, art and architecture flourished here, especially in the 12th century, considered to be the Golden Age of Byzantine painting in Cyprus.

Cyprus’ 10,000 year old history has brought up innumerable finds over the years, so much so that it is said if you scratch the soil anywhere on the island you are bound to unearth a relic from the past.

A number of specialist museums exist on the island where you can admire some exquisite examples of icons and ecclesiastical objects that have survived over time. You can also find small folk art museums all over the island where 19th and early 20th century Cypriot folk art and crafts, can be seen displayed often in beautifully restored old buildings, in whose rooms the way of life in years gone by is recreated.

Cyprus is a small island haven that has a whole world to offer. Enjoy mild and pleasant weather...

Permanent residency status in Cyprus can be obtained through the Permanent Residence Program....